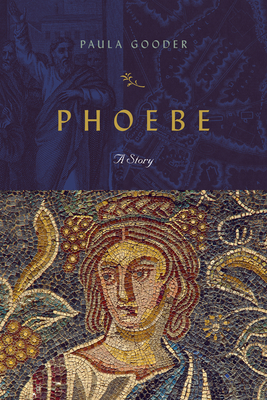 Sometime around 56 AD, the apostle Paul wrote to the church in Rome. He entrusted this letter to Phoebe, whom he describes as the deacon of the church at Cenchreae and a patron of many. But who was this remarkable woman? Biblical scholar and popular author and speaker Paula Gooder imagines Phoebe's story--who she was, the life she lived, and her first-century faith--and in doing so opens up Paul's world, giving a sense of the cultural and historical pressures that shaped his thinking and the faith of the early church. After the narrative, Gooder includes an extensive notes section with comments on the historical context, biographical details, cultural practices, and more. Rigorously researched, this is a book for anyone who wants to engage more deeply and imaginatively with Paul's theology.