Uncommon Faith: A Pragmatic Approach to the Study of African American Religion (Paperback) 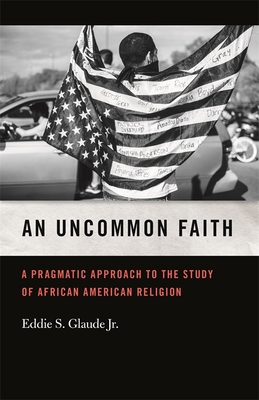 Uncommon Faith: A Pragmatic Approach to the Study of African American Religion (Paperback)

Ultimately, An Uncommon Faith reveals how pragmatism has shaped Glaude's scholarship over the years, as well as his interpretation of black life in the United States. In the end, his analysis turns our attention to those "black souls" who engage in the arduous task of self-creation in a world that clings to the idea that white people matter more than others. It is a task, he argues, that requires an uncommon faith and deserves the close attention of scholars of African American religion.