The Guerilla Dynasty: Politics and Leadership in North Korea (Paperback) 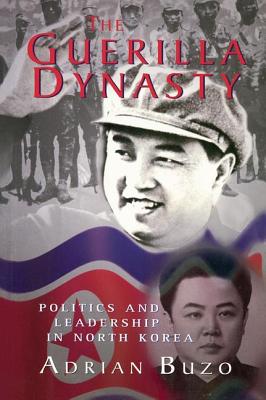 The Guerilla Dynasty: Politics and Leadership in North Korea (Paperback)


Backordered
(This book cannot be returned.)
Throughout the 1990s, North Korea has operated under a skeptical international eye, due largely to the country's rigorous self-imposed isolation, its on-going confrontation with South Korea, a controversial nuclear arms program, and the near-total collapse of its economy. North Korea's leaders have chosen to face the world with its Stalinist political culture and ideological framework intact, for better or worse?and by most reports, almost exclusively for the worst. How did this situation come to be, and what are its consequences? In The Guerilla Dynasty, Adrian Buzo gives us an accessible, up-to-date, and rigorously researched account of the political, economic, and foreign policy developments in North Korea since 1945.