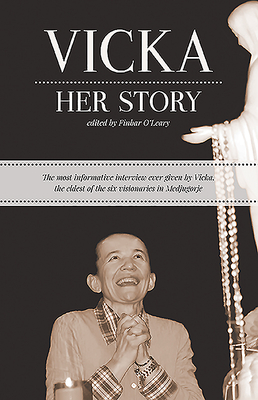 
Not On Our Shelves—Ships in 1-5 Days
In 1981, six children in the small village of Medjugorje claimed that Our Lady had appeared to them. Since then millions of pilgrims have traveled from across the world to pray in this special place. In conversation with Finbar O'Leary, Vicka, one of the six, tells of her special relationship with Our Lady and relays many of the messages which she says the Queen of Peace' has given to her. Vicka also discusses her own sufferings and the journeys on which Our Lady has brought her.