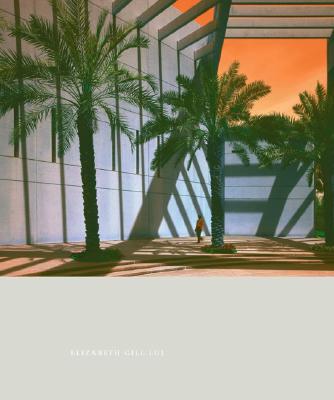 
Backordered
Embassy architecture and design ranges from the humble to the stately, from the practical to the grand. Building Diplomacy is the first comprehensive photographic portrait of the official face of American diplomacy around the world. Elizabeth Gill Lui traveled to fifty countries to photograph American embassies, chanceries, and ambassadors' residences. This record of her journey includes approximately five hundred artful and eloquent interior and exterior views shot by Lui with a large-format camera. Keya Keita, Lui's daughter and partner on the project, shot a live-action documentary of embassies and the cultural milieu of each nation Lui and Keita visited. The text includes an essay by Jane Loeffler detailing the history of the U.S. Department of State's building program.America's commitment to historic preservation of properties has been realized in Buenos Aires, London, Paris, Prague, and Tokyo. The modernist tradition is showcased in Argentina, Greece, India, Indonesia, Mexico, the Netherlands, and Uruguay. Vernacular buildings adapted to diplomatic use are widespread: Lui photographed examples of adapted reuse in Ghana, Iceland, Mongolia, Myanmar, and Palau. Buildings that reflect Europe's colonial legacy are also in evidence. After the 1983 bombing in Beirut, embassy construction began to reflect increased security concerns. Embassies built after 1998, although isolated within walled compounds, are well regarded by those who work in them. The author makes a case that embassy architecture is a critical aspect of American identity on the international landscape and can be formative in defining a new cultural diplomacy in the twenty-first century.Structured geographically, Building Diplomacy portrays embassies in Africa, East Asia, Europe, the Near East, the Pacific, South Asia, and the Western Hemisphere. An appendix lists the architects and designers of the featured buildings. More information about Building Diplomacy is also available.