A Nation Divided: Causes of the Civil War (Paperback) 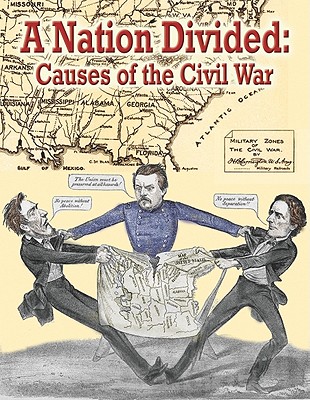 A Nation Divided: Causes of the Civil War (Paperback)


Special Order—Subject to Availability
The election of Abraham Lincoln in 1860 and the secession crisis that followed was not just the prelude to the Civil War, but the culmination of deep-rooted controversies and conflicts spanning many decades. This volume explores the chief causes for the Civil War. The economic, geographic, cultural, and social differences, between the northern and southern states are examined. Slavery, the Abolitionist movement, and events such as the Dred Scott decision are covered in detail.