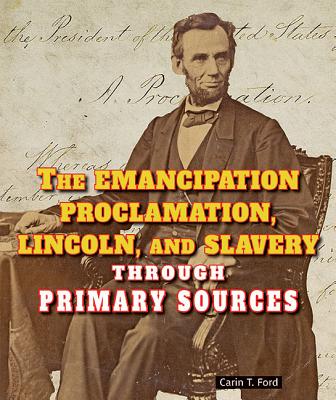 
Special Order—Subject to Availability
(This book cannot be returned.)
If slavery is not wrong, nothing is wrong. When Abraham Lincoln said this, many Americans did not agree. Most of them lived in the South, where their economy depended on slave labor. In 1861, the year Lincoln became president, the conflict over slavery became a war between a divided nation. Although the Civil War was fought to reunite that nation, Lincoln eventually saw the greater cause: ending slavery forever in the United States. In striving to achieve this ultimate goal, President Lincoln took the most important first step, the Emancipation Proclamation.