Women of the Civil War Through Primary Sources (Library Binding) 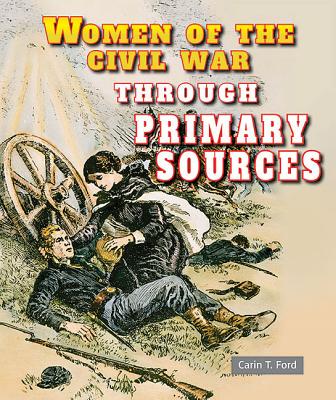 Women of the Civil War Through Primary Sources (Library Binding)


Special Order—Subject to Availability
(This book cannot be returned.)
The Civil War was fought mostly by men, but the war could not have been won without the courageous effort of women. During the war, women served as spies and nurses. Some disguised themselves as men to become soldiers. With their husbands, fathers, and sons away at battle, women had to hold down the home front. The task was hard, but it was necessary. In this stirring account, primary sources bring the remarkable stories of women in the Civil War into sharp focus.