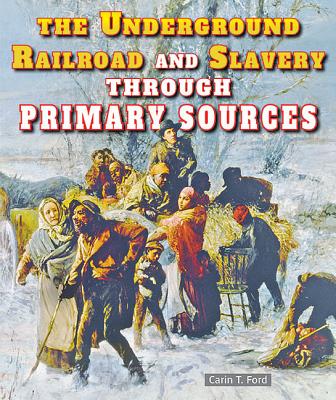 
Special Order—Subject to Availability
(This book cannot be returned.)
In 1619, the first African slaves arrived in America. More than two hundred years later, African-American slaves continued to suffer under the cruelest and harshest conditions in the South. Slaves tried to escape, but it was difficult. However, during the mid-1800s, the Underground Railroad, a secret network of people and escape routes, finally gave many slaves hope. It helped thousands reach freedom. Author Carin T. Ford discusses the tragic story of slavery in American history, the heroes of the Underground Railroad, and the end of slavery in the United States.