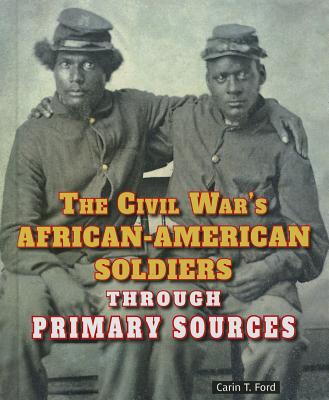 
Special Order—Subject to Availability
(This book cannot be returned.)
The Civil War began as a struggle to reunite a divided nation, and it became a fight to end slavery. For African-American soldiers, the cause was always greater, freedom. African Americans had been enslaved in the United States for more than two hundred years. Slavery had fractured the nation into two parts, North and South. Through primary sources, author Carin T. Ford explores the brave African-American soldiers who helped the Union win the Civil War and abolish slavery forever.