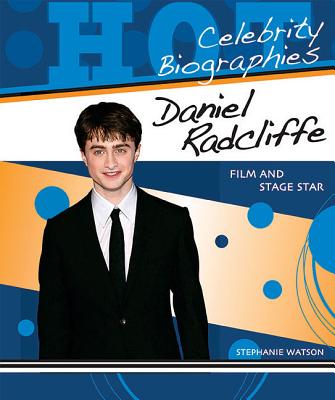 
Special Order—Subject to Availability
(This book cannot be returned.)
Daniel Radcliffe may not be a wizard, but he has put quite a spell on his fans. He became an instant celebrity at the age of eleven when he won the role of everybody's favorite boy wizard, Harry Potter. Radcliffe is proving he's more than a teen heartthrob, he's a talented actor whose career has just begun. This fun-to-read book offers juicy quotes, personal stories, and accessible features such as a timeline and glossary.