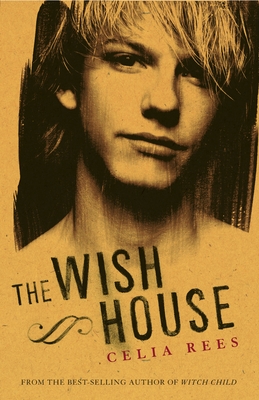 It's the start of summer vacation, and fifteen-year-old Richard has discovered that a family has taken up residence in the usually deserted Wish House. Richard is intrigued by both the house and the bohemian family now living there. The father, Jethro Dalton, is an internationally renowned painter; his seemingly licentious wife is fascinated by herbs and cures. But it's their beautiful and vibrant daughter, Clio, the muse for Jethro’s paintings, who draws Richard utterly into the Daltons' world. Soon Richard finds himself so captivated by Clio that he steals off to the woods to spend days and nights with her, meanwhile struggling to understand and fit in with her eccentric clan. How could he know that some mysteries are best left alone — and that some betrayals can never be forgiven?
Celia Rees has written many acclaimed novels for young adults, including Witch Child and its sequel, Sorceress. Celia Rees lives in Warwickshire, England.
A top-notch look at first love, heartbreak, and the driving force of passion.
—Publishers Weekly (starred review)