Through Our Eyes: A Foster Family Shares Their Secret World (Paperback) 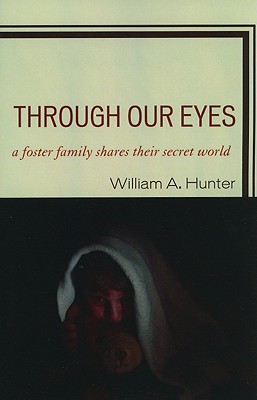 Through Our Eyes: A Foster Family Shares Their Secret World (Paperback)

By William a. Hunter


Not On Our Shelves—Ships in 1-5 Days
In Through Our Eyes, William Hunter and some of the children he fostered share their experiences within these unique social welfare phenomena. The author took in children who suffered horrific abuse from their birth parents as well as during their journey through foster care. Hunter describes his personal struggle to salvage what humanity was left to these children and advocate against the immense bureaucracy of the state welfare and mental health systems. After a dozen years, it all came crashing down around him. The stress caught up with him and took a toll on his emotional and physical health. The cases of these children touch the human heart and invoke anger against the worst segment of our society. Few people know the suffering these children endure after the sensationalism of their abuse fades to the back page. Their struggle to survive in the system remains heart wrenching.
William Hunter received a B.S. in political science from Rutgers University. Mr. Hunter has worked in the Aerospace Industry over the past three decades. After raising two children and at the age of forty, he took on the challenge of foster parenting in Arizona.