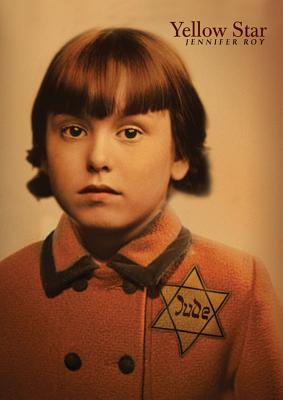 "In 1945 the war ended. The Germans surrendered, and the ghetto was liberated. Out of over a quarter of a million people, about 800 walked out of the ghetto. Of those who survived, only twelve were children. I was one of the twelve." For more than fifty years after the war, Syvia, like many Holocaust survivors, did not talk about her experiences in the Lodz ghetto in Poland. She buried her past in order to move forward. But finally she decided it was time to share her story, and so she told it to her niece, who has re-told it here using free verse inspired by her aunt. This is the true story of Syvia Perlmutter--a story of courage, heartbreak, and finally survival despite the terrible circumstances in which she grew up. A timeline, historical notes, and an author's note are included.