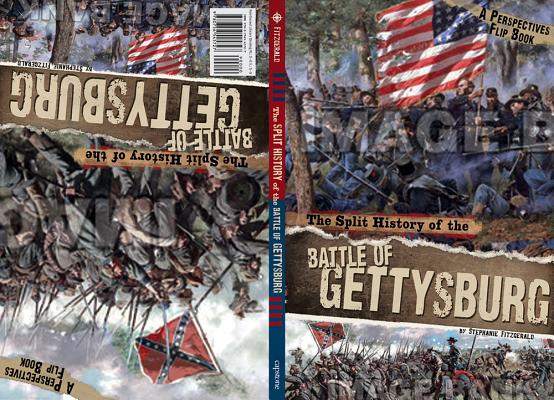 
Special Order—Subject to Availability
It's July 1863. The Civil War is at a turning point. The Confederacy has won some important battles, despite having fewer soldiers and resources than the Union does. The two great armies are marching to the same rural fields near the small town of Gettysburg, Pennsylvania. What will happen there could change the course of the war -- and the future of the United States. Experience the battle as seen from both sides.