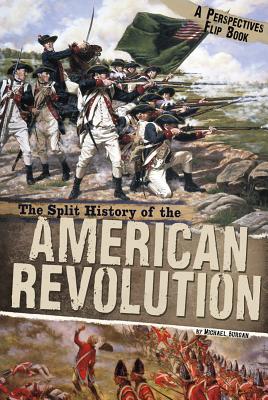 
Not On Our Shelves—Ships in 1-5 Days
People from Great Britain came to North America to start new lives in the 13 American colonies. In the beginning colonists accepted British rule without question. But by the mid-1700s, things were changing. Many colonists wanted the right to govern themselves. The British government felt as if the colonists were being ungrateful. By 1775 war between the two sides was inevitable.