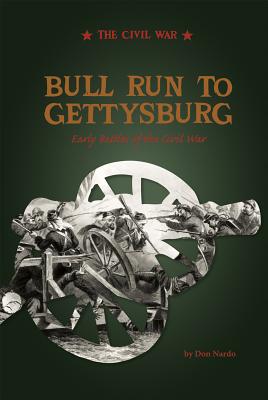 
Special Order—Subject to Availability
After the first shots of the Civil War were fired in 1861, both sides thought victory would come quickly. But they were wrong. Battle followed battle, and the death toll climbed. The North and the South were unprepared for the long bloody conflict ahead. Then the two armies met at Gettysburg, a battle that would change the course of history.