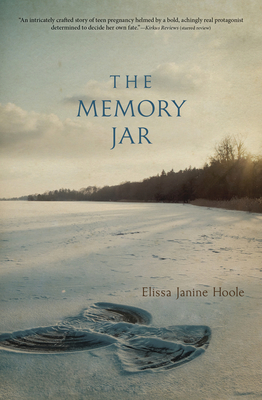 
Special Order—Subject to Availability
Since the accident, Taylor's memory has been fuzzy. But at least she's awake. Who knows what her boyfriend, Scott, will remember when he comes out of the coma. Will he remember that Taylor was driving the snowmobile when it crashed? Will he remember the engagement ring? Her pregnancy? Will he remember that she tried to break up with him? Taylor doesn't know. And she doesn't know if she wants him to remember. Plenty of things happened that night and before--secrets wrapped in secrets--that she'd prefer be forgotten. Facing choices she'd rather ignore, Taylor searches for something more solid than whispers and something bigger than blame to face the future and forgive herself.
Elissa Janine Hoole bought her first deck of Tarot cards as a birthday gift to herself when she turned twenty, and even in the privacy of her own apartment, she felt like she should hide them. The three words she uses to describe herself are curious, caring, and contemplative. Suggestions from her husband and two sons include crazy and cantankerous. Elissa teaches middle school English and sometimes makes her students write poetry that celebrates and sings themselves. She also wrote the YA road trip novel, Kiss the Morning Star.