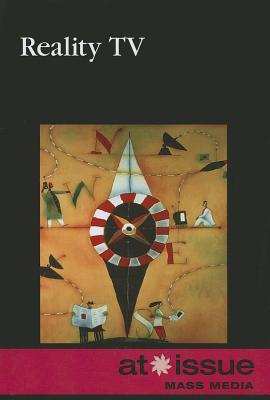 
Not On Our Shelves—Ships in 1-5 Days
(This book cannot be returned.)
While it was a novelty less than a decade ago, the roster of the most talked-about-people today includes dozens of reality television stars. They know no limits to self-promotion, with constant posts to social media about themselves. The majority of the young public can't get enough of reality T.V. and its stars. This book explores the place of reality television in society.