Mr. Squirrel and the Moon (Hardcover) 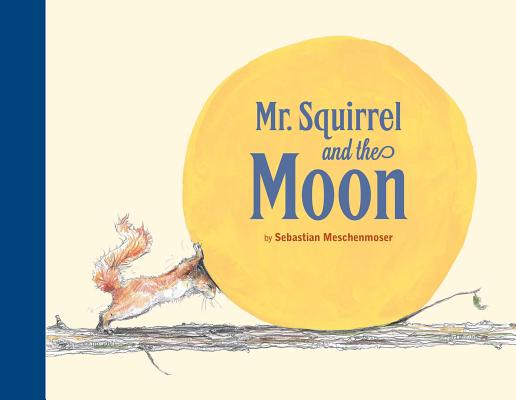 Mr. Squirrel and the Moon (Hardcover)


Not On Our Shelves—Ships in 1-5 Days
Winter 2015 Top Ten IndieNext Pick When Mr. Squirrel awakens to find that the moon has landed on his tree, he frantically tries to get rid of it before someone suspects him of stealing it and puts him in jail. But when he rolls the moon off of his tree, it's gets stuck on Mrs. Hedgehog's bristles and when the billy-goat arrives and butts it with his horns . . . Will the moon ever be the same again? Sebastian Meschenmoser's hilarious illustrations and rollicking tale will be a bedtime favorite.
Sebastian Meschenmoser was born in Frankfurt am Main in 1980. He has been studying Fine Arts in Mainz since 2001.With „Learning how to Fly” he published his first book with Esslinger in 2005. This very special gift book has received a lot of attention in
For This Book...
Staff Pick