None Like Her (Peter Owen World Series: Slovenia) (Paperback) 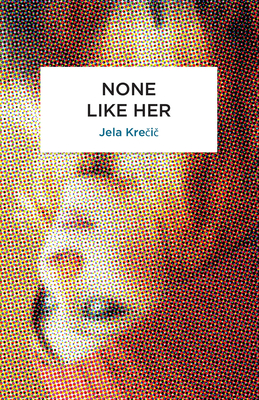 None Like Her (Peter Owen World Series: Slovenia) (Paperback)


Special Order—Subject to Availability
To prove that he has moved on from his ex-girlfriend, Matias embarks on an odyssey of dates around the city of Ljubljana. The dates and women are wonderfully varied, the interactions perspicuously observed, the preoccupations of the characters—drawn from lively and ambitious dialogue—will speak directly to Generation Y. In Matias, Krecic has created a well-observed crypto-misogynist of the new millennium whose behavior she offers up for our scrutiny.
Jela Krečič is a Slovene journalist, columnist and philosopher. She writes for the largest national newspaper Delo, where she notably published an exclusive interview with Julian Assange in 2013. None Like Her, her literary début, sold out quickly after its publication. Olivia Hellewell is a translator and lecturer at the University of Nottingham.