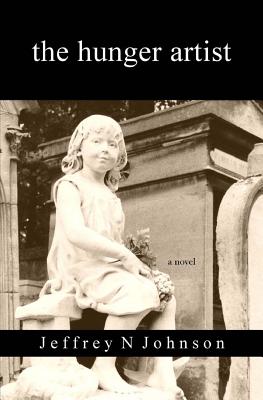 
Not On Our Shelves—Ships in 1-5 Days
(This book cannot be returned.)
High school art teacher Carl Rittenhaur is in line to inherit the family farm, but his guilt over the deaths of his parents burdens him from claiming his legacy. His life gets a jolt when his ex-fianc , who had once pulled him from depression and later abandoned him at the altar, returns to town with her two-year-old daughter in tow. She is in the last throes of a custody battle with the girl's father, and Carl has been mysteriously named in the hearings. Tangled in an old romance and a corrupt family court system, Carl must find where his true hunger lies, either for his birthright and all its memories, or for this new family that may be his salvation.
Jeffrey N. Johnson was awarded the Andrew Lytle Fiction Prize by The Sewanee Review. His fiction and poetry have appeared in Connecticut Review, South Carolina Review, Lake Effect, Red Rock Review, Evansville Review, Potomac Review, Clackamas Review, Gargoyle, Roanoke Review and Aethlon, The Journal of Sport Literature. He is a fellow of the Virginia Center for the Creative Arts and a recipient of a Creative Fellow grant from the Mid-Atlantic Arts Foundation.