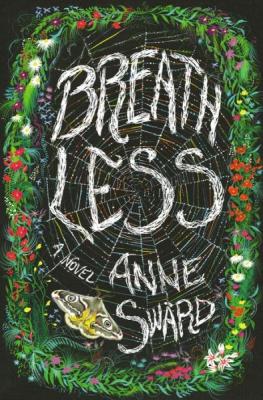 
Special Order—Subject to Availability
In the tradition of "Housekeeping" and "Tinkers," award-winning Swedish author Anne SwArd's American debut blends the lyricism of youth with the darker desires of age.
Lo was just six when she met thirteen-year-old Lukas the night a brushfire threatened their community. Both the children of immigrants, both wild with love for the land, theirs was an easy friendship despite the fierce injunctions of Lo's family. Meeting in secret at an abandoned lake house, they whiled away their summers in the water and their winters curled up inside, reenacting dialogue from their favorite film, " Breathless."
How a friendship so innocent and pure--and so strictly forbidden--could be destroyed is a mystery that unfolds across Lo's travels from Berlin to Copenhagen to New York, from tryst to tryst, as she seems fated to roam the outside world she blames for tearing her and Lukas apart. Haunting, resonant, full of humor and heartrending depth, "Breathless" explores how childhood acts can stake an unimpeachable claim on our older selves, and how atonement might be wrest from the past.
Anne Sward has received several awards for her fiction as well as an August Prize nomination. She lives with her family in Skane, Sweden. Deborah Bragan-Turner is a bookseller and translator. She lives in Beziers, France.