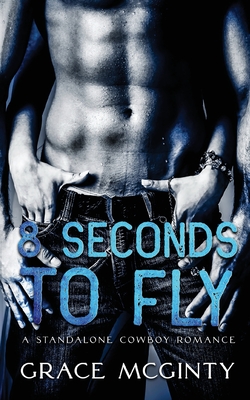 Tessa May Everett had grown up loving four things in life; bull riding, her father and her best frenemies, Branch and Beau.

But in less than eight seconds, she'd lost all four things and the single most important person in her life.

Four years later, Tessa May is back and ready to reclaim her dreams. She was going to be the first woman to compete on the professional bull riding circuit, and nothing was going to stop her. Not the Boys Club that already held her to a different standard. Not the other riders who looked at her with barely veiled contempt. And certainly not the reappearance of her former crushes and now rivals.

With her best friend Frankie at her side, Tessa May was going to do what she'd dreamed of since she was a little girl; ride rank bulls in front of cheering crowds.

And if she happened to ride a few cowboys on the way? Even better.

*Warning* This book may contain strong themes that some readers find disturbing or confronting and reader discretion is advised.