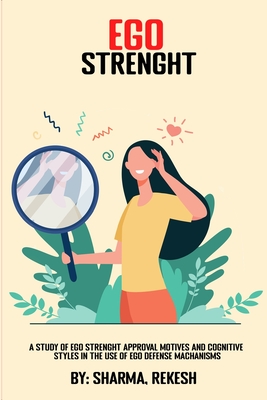 INTRODUCTION "Defense mechanisms are to psychological functioning or mental health what the immune system is to biological functioning" (Vaillant 2000). Nature has equipped us with an impressive array of defense mechanisms designed to attenuate negative emotions in downbeat or negative circumstances to protect conscious system functioning. In this way, these defense mechanisms represent a crucial component of our capacity to maintain emotional homeostasis (Bowins 2004). According to Bowin (2006), defense mechanisms stand for the pattern of feelings, impulses, thoughts, or behavior arising in reaction to perceived psychological threat in order to avoid conscious awareness of conflicts, anxietyproducing ideas or impulses. Sigmund Freud (1923) established the fact that people often use defense mechanisms unknowingly to distance themselves from a full awareness of unpleasant and unacceptable thoughts, feelings, and behaviors; it is like an unconscious process of self-deception or as telling a lie to our own self. In 1957, he further explained that 'Ego' uses these mechanisms in order to safeguard the mind against anxiety - especially produced by feelings, impulses, and thoughts that are too difficult for the mind to accept and cope with. He also postulated that 'defense mechanisms are unconscious, theoretical concepts and therefore cannot be seen but instead must be inferred from observing an individual's behavior'. After long research history, now researchers have agreed on the concept that these are the tactics developed by the Ego and represent a group of mental processes that enables the mind to reach compromise solutions to conflicts, which it is unable to resolve (Freud, 1957; Vaillant, 1977, 1994, 1997; Bowin, 2004, 2006). They reduce conflict and cognitive dissonance during sudden changes in internal and external reality and help us to cope and adapt to emotional challenges of day to day life by modifying our perception of experiences to minimize the negative emotions (Bowin, 2006, 2004; Ross, Joshi, & Currie, 1990; Vaillant, 1977, 1994 & 2004). If these sudden changes (in internal or external reality) are not modified or attenuated, they may cause various psychological problems such as stress, anxiety, and/or depression. Therefore, adaptive defenses are essential to positive mental health. Vaillant (2000) after a long experience of research in the field of defense mechanisms concluded that 'they can regulate people's perception of those internal and external realities that they,