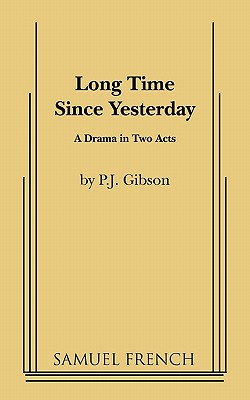 
Not On Our Shelves—Ships in 1-5 Days
(This book cannot be returned.)
Drama

2 interior sets or one unit set.

Set in suburban New Jersey in the early 1980's, this potent drama is about a reunion of former college classmates, now in their thirties, at the funeral of a friend who killed herself. These women are prosperous, professional Black women who have gone through the sixties and come out on top of the eighties. At the wake, they confront the truth about their own lives and about the suicide which has again brought them.