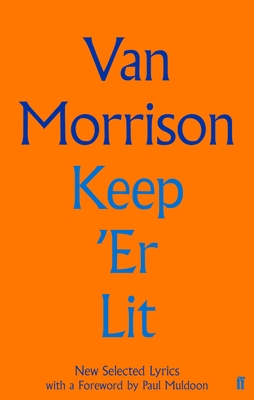 
Not On Our Shelves—Ships in 1-5 Days
Van Morrison is a Northern Irish singer-songwriter, instrumentalist and record producer, whose music has been described as 'Celtic soul.' His solo career began with the release of the hit single 'Brown Eyed Girl' in 1967 and his most famous albums include Astral Weeks and Moondance. He has received two Grammy Awards, the 1994 Brit Award for Outstanding Contribution to Music, the 2017 Americana Music Lifetime Achievement Award for Songwriting, and has been inducted into both the Rock and Roll Hall of Fame and the Songwriters Hall of Fame. In 2016, he was knighted for services to the music industry and tourism in Northern Ireland.