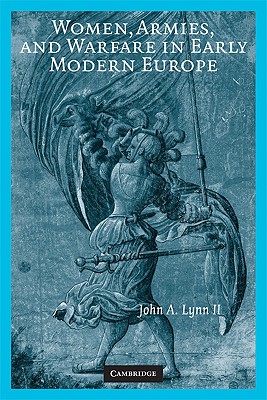 
Not On Our Shelves—Ships in 1-5 Days
Women, Armies, and Warfare in Early Modern Europe examines the important roles of women who campaigned with armies from 1500 to 1815. This included those notable female individuals who assumed male identities to serve in the ranks, but far more numerous and essential were the formidable women who, as women, marched in the train of armies. While some worked as full-time or part-time prostitutes, they more generally performed a variety of necessary gendered tasks, including laundering, sewing, cooking, and nursing. Early modern armies were always accompanied by women and regarded them as essential to the well-being of the troops. Lynn argues that, before 1650, women were also fundamental to armies because they were integral to the pillage economy that maintained troops in the field.