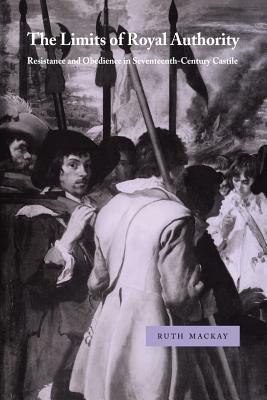 
Not On Our Shelves—Ships in 1-5 Days
(This book cannot be returned.)
In what is sometimes called the age of absolutism, Castilian nobles and commoners, tribunes and towns, were to a considerable degree able to resist and shape royal commands. This is a study of one such form of resistance: the opposition to military levies in the 1630s and 1640s. The assurance with which such a range of people addressed the crown reveals a society in which a great number of people had a great deal to say about the definition and use of political power.