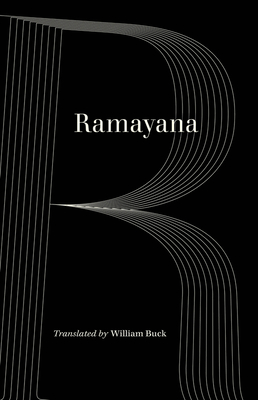 Few works of literature have inspired so vast an audience across so many radically different languages and cultures as the Ramayana, written in Sanskrit over 2,000 years ago by a poet known to us as Valmiki. William Buck has retold the story of Prince Rama—with all its nobility of spirit, courtly intrigue, heroic renunciation, fierce battles, and triumph of good over evil—in a length and with a style that make the great epic accessible without compromising the spirit and lyricism of the original.
William Buck was a Sanskritist who devoted his life's work to modern retellings of the Ramayana and the Mahabharata as well as the Harivamsa, which remained unfinished at the time of his death in 1970.