Wit and Wisdom of the Italian Renaissance (Hardcover) 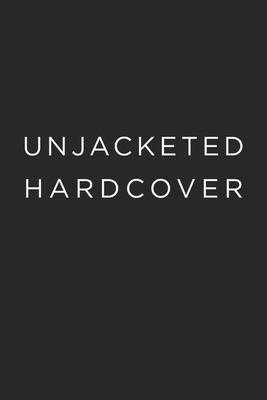 Wit and Wisdom of the Italian Renaissance (Hardcover)


Not On Our Shelves—Ships in 1-5 Days
This is the first ample collection of facetiae, or witty tales, from the Italian Renaissance to be published in English. Witty and wise anecdotes had been known to the ancient Greeks and Romans in the form of apothegms, but not until the Renaissance did the true facetia acquire an independent life and popularity, and begin to spread rapidly throughout Italy and beyond the Alps. The publication of Poggio Bracciolini's Liberfacetiarum was largely responsible for this vogue: his collection met with tremendous success and resulted in the assembly of numerous other collection of facetiae. The facetia, which has some affinities with the longer, more carefully elaborated novella, is a brief narrative, varying in length from a few lines to two or three pages, whose main purpose it to entertain an excite laughter, and often concludes with a piece of pungent repartee. Both the facetia and the novella have often been censured for licentiousness, but most of them have a healthy moral, or at least a shrewd bit of psychology to impart. Above all, the facetia, like the novella, adds a new dimension to the overall, complex picture of the Renaissance. This title is part of UC Press's Voices Revived program, which commemorates University of California Press's mission to seek out and cultivate the brightest minds and give them voice, reach, and impact. Drawing on a backlist dating to 1893, Voices Revived makes high-quality, peer-reviewed scholarship accessible once again using print-on-demand technology. This title was originally published in 1964.
Charles Speroni was founder and first chairman of the Department of Italian at UCLA, Dean of the College of Fine Arts, UCLA, and he served as editor of the journal The Italian Quarterly.