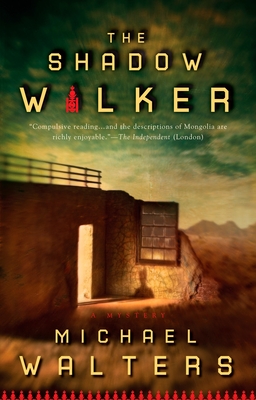 
Special Order—Subject to Availability
'A crime debut that evokes modern Mongolia with vividness and flair?a robust and entertaining first novel.' ( The Age)

As winter falls upon the streets of Ulan Bataar, Mongolia, a serial killer is just getting warmed up. When the mutilated body of a fourth victim is found in one of the city's most expensive hotels, Nergui, the former head of the Serious Crimes squad, is no closer to catching the killer and will accept any help he can get.

Drew McLeish, a senior British CID officer and no stranger to the savage side of human nature, is sent out to lend his expertise to the investigation. From the abandoned factories of the city's decaying suburbs to the icy expanse of the barren steppes, Nergui and McLeish follow a trail of the dead.