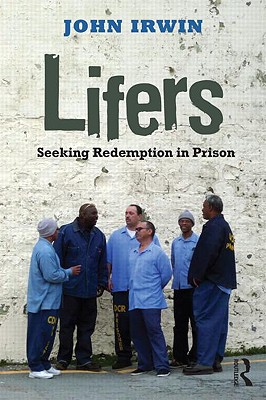 John Irwin writes about prisons from an unusual academic perspective. Before receiving a Ph.D. in sociology, he served five years in a California state penitentiary for armed robbery. This is his sixth book on imprisonment - an ethnography of prisoners who have served more than twenty years in a California correctional institution. The purpose of the book is to take issue with the conventional wisdom on homicide, society's purposes of imprisonment, and offenders' reformability. Through the lifers' stories, he reveals what happens to prisoners serving very long sentences in correctional facilities and what this should tell us about effective sentencing policy.

John Irwin taught sociology at San Francisco State University for 27 years, during which time he studied prisons and jails. His research was published in five books. He was also a member of the Working Party for the American Friends Service Committee that wrote the influential report--The Struggle for Justice. He worked closely with the California legislature on the Uniform Sentencing Act passed in 1976.