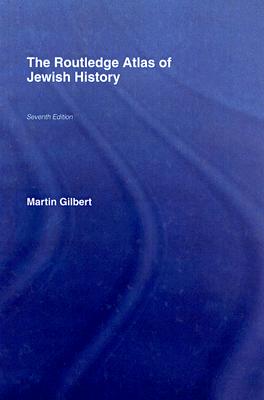 Newly revised and updated to include new maps, this is the seventh edition of Martin Gilbert's atlas tracing the world-wide migrations of the Jews from ancient Mesopotamia to modern Israel.

Spanning over four thousand years of history in over 140 maps, it presents a vivid picture of a fascinating people and the trials and tribulations which have haunted their story.

The themes covered include:

All students of history, and of Jewish history in particular will find this new edition as useful, helpful and invaluable as its six predecessors.