The Island on Bird Street (Paperback) 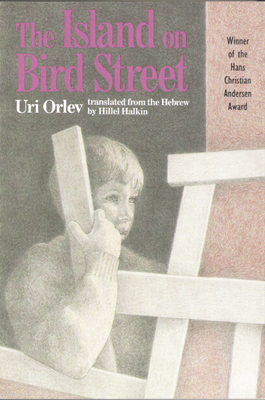 The Island on Bird Street (Paperback)

During World War II a Jewish boy is left on his own for months in a ruined house in the Warsaw Ghetto, where he must learn all the tricks of survival under constantly life-threatening conditions.

Uri Orlev was born in Warsaw in 1931. In 1996, Uri Orlev received the the highest international recognition given to an author of children’s books. He now lives in Jerusalem.

"More than just a valuable addition to Holocaust literature . . . it should garner a wide audience, which is exactly what its spirited portrait of hope and dauntless courage deserves." Booklist, ALA —