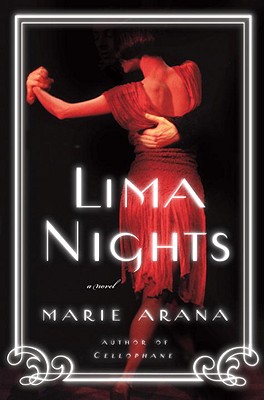 From a National Book Award finalist—for her memoir American Chica—and the author of the acclaimed novel Cellophane comes this spare, powerful story of sexual obsession and its consequences.

Carlos Bluhm leads the good life in upper-class Lima: he attends social functions with his elegant wife, goes out drinking with his three best friends, has the occasional, fleeting assignation. . . . Until he meets Maria Fernandez, a dancer at a tango bar in a rough part of town. The beautiful sixteen-year-old intoxicates him. An indigenous dark-skinned Peruvian, she represents everything his safe white world does not, and soon he can’t get her out of his mind. They begin a passionate affair, one that will destroy his marriage and shatter the only reality he’s ever known.

Flash forward twenty years: against all odds, Carlos and Maria have remained together. But when Maria finally presses for a formal commitment, feelings long suppressed erupt in a tense endgame that sends both of them hurtling toward a dangerous resolution that will forever alter their lives.