The Blue Fox: A Novel (Paperback) 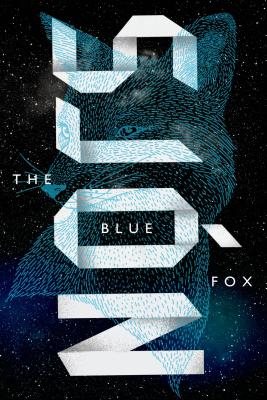 The Blue Fox: A Novel (Paperback)

Set against the stark backdrop of the Icelandic winter, an elusive, enigmatic fox leads a hunter on a transformative quest. At the edge of the hunter's territory, a naturalist struggles to build a life for his charge, a young woman with Down syndrome whom he had rescued from a shipwreck years before. By the end of Sjón's slender, spellbinding fable of a novel, none of their lives will be the same.

“When I need something epic and lyrical I call upon Sjón . . . The Blue Fox is a magical novel.” —Björk

“The Blue Fox describes its world with brilliant, precise, concrete colour and detail . . . Comic and lyrical.” —A. S. Byatt, The Times (London)

“Enchantingly poetic . . . Spellbinding . . . Magical . . . Exceptional . . . Require[s] that one use the loose descriptive ‘thriller' too.” —Nuruddin Farah, The Independent