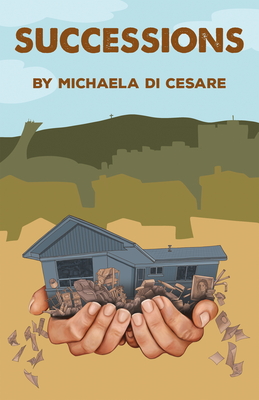 After the unexpected death of their parents, two second-generation Italian Canadian brothers must come together to decide whether to hold on to the family home, which is full of secrets and hoarded junk, or save what's left of their strained relationship.

When Anthony, an uptight lawyer running for office, arrives with his former actor turned campaign manager wife Cristina, they're set on signing away the house and everything that comes with it. But Enzo, a disorganized plumber, and his much younger, pregnant girlfriend Nat have other plans. The pleasantries quickly turn to tense deliberations that unearth dramatically differing views of the group's past experiences and present values.