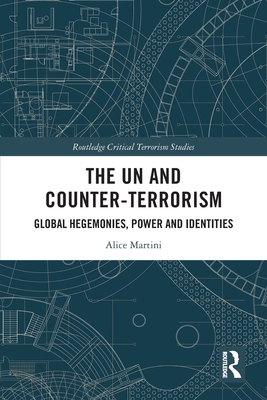 This book traces the evolution of the UN Security Council's actions against terrorism and extremism.

The work examines the progression of the UN Security Council's fight against international terrorism and its development of practices to prevent radicalisation and extremism. It also looks at the consequences of these processes and how they have deeply moulded global counter-terrorism. The book looks at the discursive construction of a global threat and tracks how this construction evolved in relation to the Council's establishment of legal practices and bodies, and by its Members' discourses. It argues that the very specific definition the Council provided on international terrorism in the 2000s is profoundly shaped by global hegemonies, relations of power shaping the international community, and its own identity. To demonstrate this, it offers a long genealogical perspective of the structure of the UN since the 1930s and then focuses specifically on the developments taking place in the 2000s. The book thus looks at the Security Council's fight against international terrorism as a global, globalised, and globalising enterprise.

This book will be of much interest to students of critical terrorism studies, security studies, global governance, and International Relations.