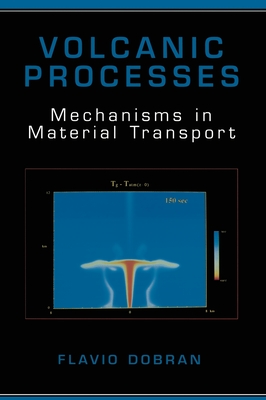 
Not On Our Shelves—Ships in 1-5 Days
Volcanic eruptions are fascinating manifestations of the Earth's dynamic inte- rior which has been cooling for the past several billion years. The planets of the solar system originated some 4.5 billion years ago from the same gas and dust cloud created by the big bang. Some of the gas collapsed by the gravitational force to form the Sun at the center, while the whirling disk of gas and dust around the Sun subsequently cooled and lumped together to form larger and larger lumps of materials or planetesimals. These planetesimals collided fre- quently and violently and in the process liberated heat that melted the material in them. With time this material gradually cooled and formed the planets of the solar system. During the second half of the twentieth century the theory of plate tectonics of the Earth became established and demonstrated that our planet is covered with six large and many small plates of the lithosphere. These plates move over a highly viscous lower part of the Earth's upper mantle and contain the continental and oceanic crusts. The lower mantle extends below the upper mantle until it meets the core that is more than half the diameter of the entire globe (12,740 km). The inner core consists mostly of iron and its temperature is about 5000 kelvin, whereas the liquid outer core is turbulent, rotates faster than the mantle, consists primarily of iron, and is the source of the Earth's magnetic field.