The Idea of Italy: Photography and the British Imagination, 1840-1900 (Hardcover) 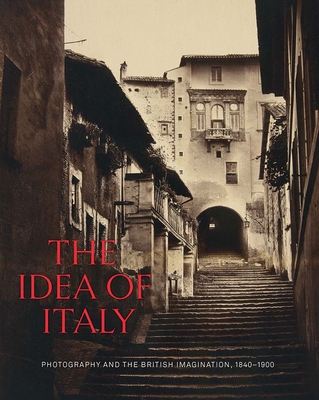 The Idea of Italy: Photography and the British Imagination, 1840-1900 (Hardcover)

This book examines the ways in which the new medium of photography influenced the British experience, appreciation, and perception of Italy in the nineteenth century. Setting photography within a long history of image making—beginning with the eighteenth-century Grand Tour and transformed by the inventions of William Henry Fox Talbot and Louis Daguerre—this beautifully illustrated book features many previously unpublished images alongside the work of well-known photographers. The sixteen essays in this volume explore photography as a vehicle for visual translation and cultural exchange.