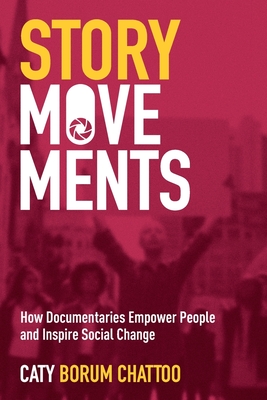 Caty Borum Chattoo is Executive Director of the Center for Media & Social Impact and Assistant Professor at the American University School of Communication. She is an award-winning documentary producer, scholar, professor, and strategist working at the intersection of social change communication, documentary, and entertainment storytelling. She is also the co-author, with Lauren Feldman, of A Comedian and An Activist Walk Into a Bar: The Serious Role of Comedy in Social Justice.