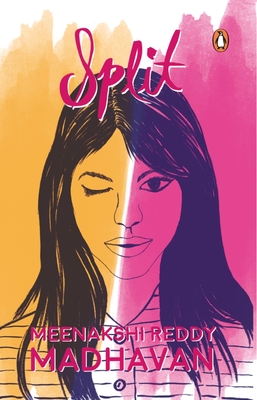 Who needs love? It only leads to trouble.
Noor is having the worst year of her life. First her mother decides to leave her father. Then her dad's mother, the Horrible Old Crone, moves in to look after Noor (who's sixteen and doesn't need looking after, thank you very much). And she just knows the HOC is going to be mean about her mother because she never wanted her son to marry a Muslim. And now Noor has to attend some children-of-divorce thing after school-and her gang canNOT find out.

THEN she meets Ishaan. He's funny and nerdy, and likes all the same things she likes. Except love is stupid, as she's told everyone, and Ishaan isn't her type anyway. He wears glasses, participates enthusiastically in the lame children-of-divorce thing, and would rather read than play football in the break like all the other boys.

Could love happen with someone who is the complete opposite of everything you've ever stood for? Can forgiveness squirm its way in with love?