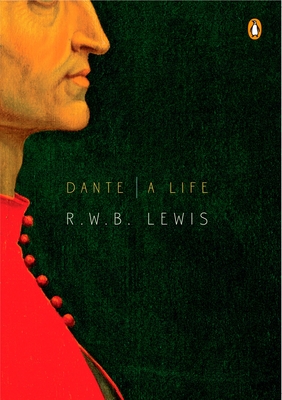 
In Stock—Click for Locations
An insightful biography of Florence?s famous son

Acclaimed biog rap her R.W.B. Lewis traces the life and complex development? emotional, artistic, philosophical?of this supreme poet-historian. Here we meet the boy who first encounters the mythic Beatrice, the lyric poet obsessed with love and death, the grand master of dramatic narrative and allegory, and his monumental search for ultimate truth in The Divine Comedy. It is in this masterpiece of self-discovery and redemption that Lewis finds Dante?s own autobiography?and the sum of all his shifting passions and epiphanies.
R.W.B. Lewis, professor of English and American studies at Yale University, is the author of Edith Wharton: A Biography, which won the Pulitzer Prize, the National Book Critics Circle Award, and the Bancroft Prize. His other books include The City of Florence, The Jameses, and American Characters. He most recently was given the award for lifetime achievement as a biographer by the American Academy of Arts and Letters.