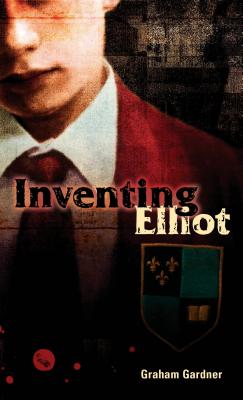 
Not On Our Shelves—Ships in 1-5 Days
When fourteen-year-old Elliot Sutton arrives at HolminsterHigh, he's determined not to stand out. He simply can't let himself become a target again—not like he was at his last school. This time, he's a new Elliot. Tough. Impenetrable. But then he meets the Guardians, a group of upperclassmen that secretly rule Holminster with a quiet and anonymous terror. Obsessed with George Orwell's book 1984, they desire power for the sake of power—and they always get what they want. Now, they want Elliot. Not to terrorize . . . but to join them. Can Elliot face his new future, or will he become his own worst nightmare?
Graham Gardner is the author of Inventing Elliot, which has been translated into over 10 languages, including German, French, Greek, Polish, Spanish and Korean. The book has been shortlisted for many prizes, including the Angus Book Award and the Branford Boase Award, and won the Deutscher Jugendliteraturpreis (German Youth Literature Prize).