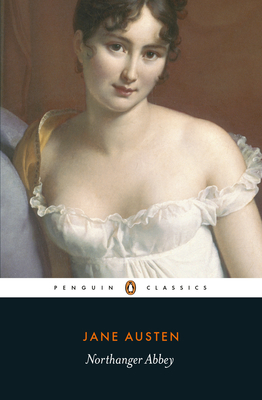 Austen's witty exploration of the perils of mistaking fiction for reality

During an eventful season at Bath, young, naïve Catherine Morland experiences the joys of fashionable society for the first time. She is delighted with her new acquaintances: flirtatious Isabella, who shares Catherine's love of Gothic romance and horror, and sophisticated Henry and Eleanor Tilney, who invite her to their father's mysterious house, Northanger Abbey. There, her imagination influenced by novels of sensation and intrigue, Catherine imagines terrible crimes committed by General Tilney. With its broad comedy and irrepressible heroine, this is the most youthful and and optimistic of Jane Austen's works.

JANE AUSTEN (1775-1817) was extremely modest about her own genius but has become one of English literature's most famous women writers. She is the author of Sense and Sensibility, Pride and Prejudice, Emma, Persuasion, and Mansfield Park.