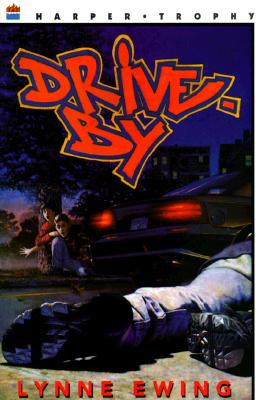 "Jimmy always told me there were only two kinds of gangbangers: Those who were dead and those who were going to die. Joining a gang doesn't make sense to Jimmy..."

Jimmy is dead now—gunned down in front of his little sister, Mina, and his brother, Tito. And Tito is left wondering: Was Jimmy in a gang after all? Ice Breaker Joe and Lamar think so. They say Jimmy was skimming their drug money. And if the missing cash isn't returned, Tito may have to pay—with his life.

Some people go to the crossroads, but Tito's crossroads laid themselves down in front of him. His brother Jimmy sprawls on the sidewalk at his feet. Shot in a drive by. Now a gang claims that Jimmy was their Ace Man. They say Tito must take his place and resolve some unfinished business. They give him a gun. "You need protection. It's not safe on the street." What path will be choose at the crossroads? He knows one leads to safety and one to death . . . but which is which?